Two years ago I taught on an undergraduate course which gave 1st year students an introduction to Victorian Britain. In the opening seminar I divided my students into groups and asked them to define a ‘typical Victorian’. As I expected, they drew upon every cliche in the book: top hats, bonnets, monocles and waxed mustaches cropped up in every discussion. When I asked them to imagine their character’s surroundings, they immediately thought of gloomy workhouses, smoke-filled factories and crumbling Dickensian rookeries. Finally, I asked them to describe their character’s personality. All of them imagined the ‘typical Victorian’ as glum, joyless, or incapable of expressing any emotion at all. When I jokingly asked them to do their best impression of a Victorian they all stared back at me with expressions of disdainful indifference (which I decided not to interpret as genuine contempt).

These responses were not unexpected. For the best part of a century we’ve imagined the Victorians in these unflattering terms. Most people tend to think of them as old fashioned, stuffy, pompous, cripplingly respectable,  emotionally stunted, sexually repressed, and obsessive about manners and decorum. One of the most enduring (though probably apocryphal) images of the period is of Queen Victoria, dressed in black mourning clothes, stating, as if for the whole nation, that “we are not amused”. I’d always thought that I was above such generalizations. As a historian of nineteenth-century popular culture, I’ve made it my mission to prove that the Victorian’s were just like us – that they fell in love, laughed at each other’s jokes, enjoyed a good night out and didn’t spend their lives mired in perpetual gloom.

It turns out that I’m not as enlightened as I thought. A few days ago I stumbled across a remarkable flickr collection of 1,700 nineteenth-century photographs and carte de visites. I’d seen plenty of Victorian photos before, but these were different – the people in them were smiling. I was bowled over. Some of them looked just like old school friends. Others grinned like members of my family. For the first time, in all of the years I’ve been studying them, the Victorians looked like real people. It was a delightfully unsettling experience.  I realized that I was still carrying around all of the prejudices that I thought I’d cast off – the sight of a smiling Victorian still jarred with my deepest preconceptions about the period and its people. 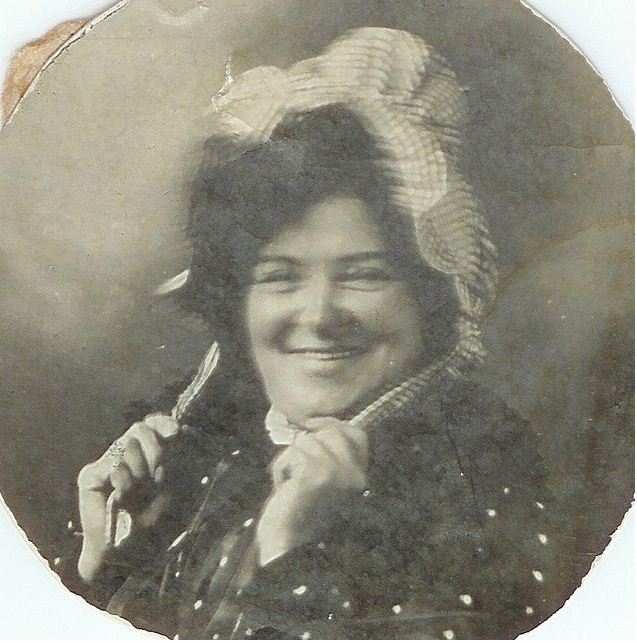 It’s a powerful reminder of how our understanding of the past is mediated through the technologies, objects and texts that capture it. I’ve always pictured the 1920s in the flickering black and white of early cinema – I find it hard to imagine a scene from the period without jazz music playing in background and a flapper in the corner dancing the Charleston.  By the same token, our perceptions of the Victorian period are heavily influenced by its sepia-tinged photographs. For much of the twentieth century, these pictures would have acted as daily reminders of a half-forgotten world. Grim looking grandfathers would glare down disapprovingly from the mantelpiece. It’s hardly surprising that the Victorians are remembered as stilted and joyless. Of course, the source of their gloomy expressions may well have been technical rather than cultural. By the end of the century, photography still required lengthy exposure times and the only way to prevent blurring was to keep absolutely still. It’s possible that the conventions of portraiture led people to strike stern, distinguished poses on purpose – but the more I look at Victorian photographs the more inclined I am to imagine a hidden smile waiting to break out. 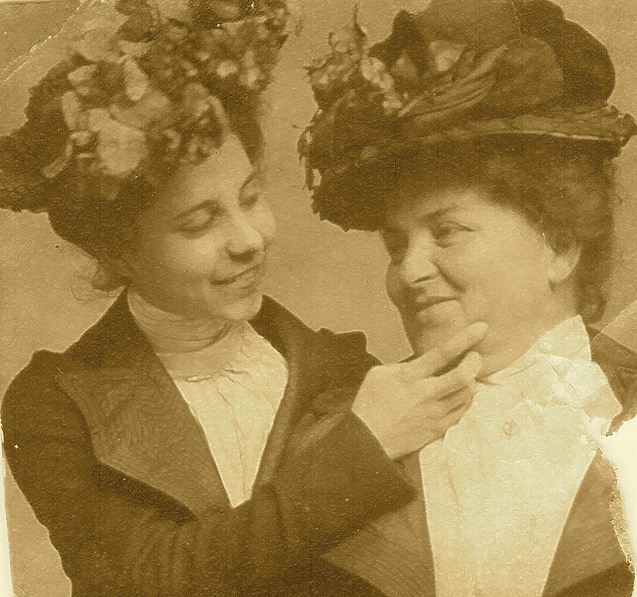 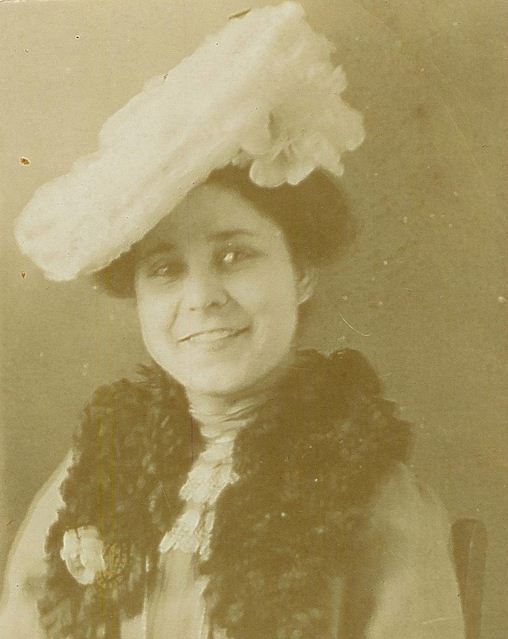