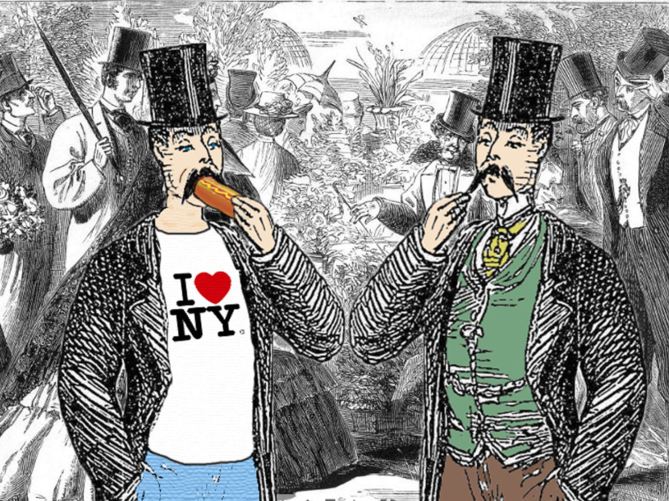 To celebrate the anniversary of finishing my PhD thesis I’ve decided to make it available online! A substantially updated version should materialize in the form of a monograph sometime in the next year or two, but hopefully this will do until then. If you enjoy the thesis, reference it in your work, or have any comments at all, I’d love to hear from you (unless you spot any typos).