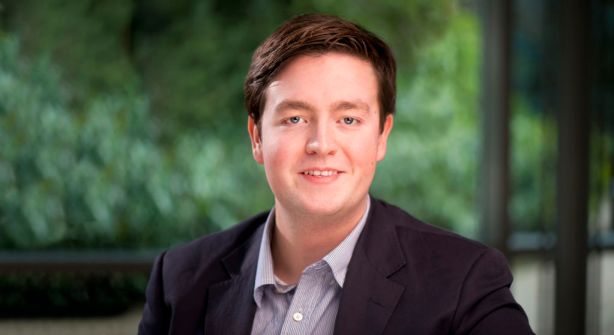 I’m a lecturer in history at Edge Hill University. I work on the history of nineteenth-century Britain and America, with a particular focus on journalism, popular culture, jokes, and transatlantic relations. For the last five years I’ve been exploring representations of the United States, and the circulation of its popular culture, in Victorian newspapers and periodicals. I’m also a keen exponent of the Digital Humanities and like to experiment with the new possibilities offered to both researchers and teachers by digital tools and archives.

I trained at the University of Manchester where I completed a BA in History (2007), MA in Victorian Studies (2008), and an AHRC-funded PhD exploring the role played by newspapers in shaping Victorian ideas about the United States (2012). While finishing my doctoral project I obtained a 6 month lectureship at Swansea University before joining Edge Hill in the summer of 2012.

My research has been published in the Journal of Victorian Culture, Media History, and the Victorian Periodicals Review. I have contributed to publications by the Institute of Historical Research and co-wrote chapters for Annual Bulletin of Historical Literature in 2010 and 2011. I write book reviews for the European Review of History and peer review articles for Media History. Conference organisers have invited me to talk about my work at events in Britain, America, Germany and the Netherlands.

My doctoral thesis was awarded the Gale Dissertation Research Fellowship in 19th-Century Media (2009) in recognition of my innovative use of digital archives, and my essay on the transatlantic circulation of a newspaper joke won the Journal of Victorian Culture’s Graduate Essay Prize in 2011. I’ve written for The Guardian, had my research covered by The Times, and was shortlisted by the BBC and AHRC in their first search for New Generation Thinkers (2011).

At Edge Hill I currently lead undergraduate modules on the histories of journalism and crime. I’m always happy to discuss any undergraduate or postgraduate research proposals, but would be particularly keen to hear from anybody interested in working on nineteenth-century popular culture, press history, or the digital humanities.

You can find me in all the usual places: